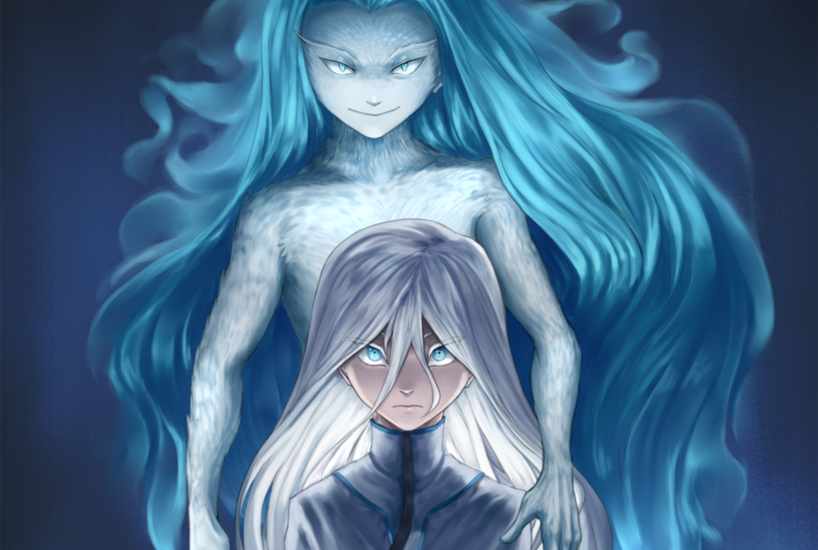 Gravity Tales is a website that popped up soon after Wuxia World was created.  It started off slowly but by doing the right things in the right way the site has grown to be one of the giants of the xianxia scene.  The site has 11 series being translated and 5 original series being released on it.  The site design is solid and responsive with only a few problems popping up here and there due to hosting issues.  I haven’t had any problems with ads on the site like I did with Wuxia World.   My main grip with Gravity Tales is with that annoying chatbox/shoutbox on its site that I am constantly having to silence because the damn thing defaults to making noise as soon as something is posted on it.  Fix that problem and I will be a happy camper.

Since I stumbled onto the WorthofWeb.com evaluation of Wuxia World I decided to make this a tradition when I review a website.  Though I am highly skeptical of the traffic numbers it finds for its evaluations and I instead will use SimilarWeb.com, who may not actually be much better, for my traffic evaluation.

It’s difficult for me to decide which series is my favorite from this website, it used to be Zhan Long but it fell into a repetitive cycle that was annoying.  I would say The King’s Avatar is my favorite with a newcomer hot on its heels in Martial World.