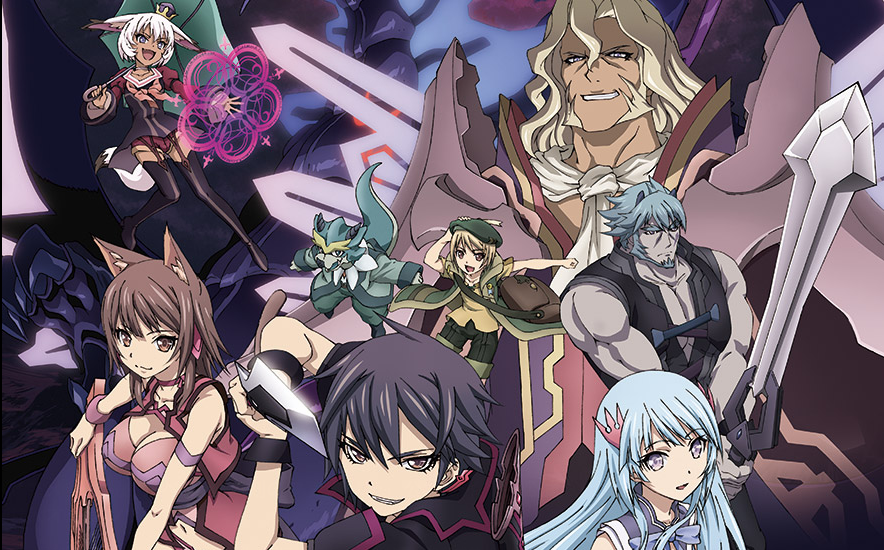 Cerberus starts with the attempted sealing of an evil dragon called Daganzord by a group of nations and the MC’s parents are a famous wizard couple that leads the battle to seal it.  The sealing fails and the MC, a 6-year-old boy named Hiiru turns out to be the only survivor among the wizard contingent.  10 years later, a 16-year-old Hiiro sets out on his journey to avenge his parents, to kill Daganzord and along the way, he will pick up companions to help him.  All in all, it sounds like a good story and it actually is but the problem lies in how they decided to develop Hiiro.

Hiiro acts like a stupid, naive and innocent 6-year-old boy trapped in a 16-year-olds body which results in him showcasing some real stupidity throughout the anime.  Not only that but he has spent 10 years being trained in the art of the sword by his bodyguard and master swordsman, Giiru but somehow he has such awful talent with the sword that he has learned nothing in those 10 years and can’t even defeat a slime, the weakest of all monsters.  Hiiro seemingly doesn’t know any magic either and with that 6-year-old personality, he has this belief that every will work out and is always the first one to attack, expecting that this time he will be powerful enough to win by himself.  It took Cerberus 6 episodes before Hiiro actually did something that wasn’t downright brainless.

The animation is decent, but not spectacular.  The character designs are very good and the overall plot is very classical but again the problem lies with the MC, he just doesn’t have much if any redeeming qualities so far in the anime.