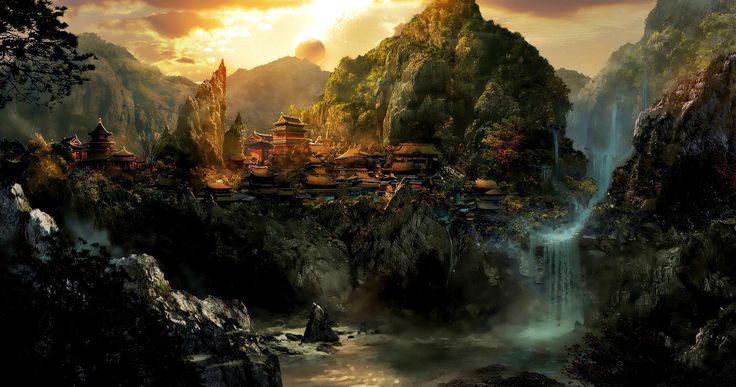 Wuxia World almost singlehandedly created the wuxia/xianxia scene for the English market.  This site and its creator RWX set the model that almost all wuxia/xianxia translators follow.

In my very long article, Manga to Anime to Light Novels to Xianxia  I mentioned how I found the Stellar Transformations translation on spcnet.tv forums and got hooked.  Soon after I found those translations, a translation of the series called Coiling Dragon was started by a poster named Ren and I became hooked on Coiling Dragon.  Eventually, the poster Ren created his own website called Wuxia World and began to releases chapters on it rather than the forum thread.  It was maybe a month or 2 later than RWX/Ren made a fateful decision and one that would change the translation scene forever.

RWX began to allow donations for chapters, $25 for an extra chapter.  Normally that would have brought jeers and curses from people thinking he was out to cheat them but he had already demonstrated his value and guaranteed 3 normal chapters a week regardless of donations.  Something which, by the way, was considered very fast in translation community.  I don’t think he realized what he had tapped into, for years fans of translated works have been frustrated with slow releases and no way to help besides taking years to learn the language themselves.  The donation system tapped into that frustration and gave fans an outlet for them.  Even when releasing 4+ chapters a day RWX couldn’t keep up and eventually he had to raise the chapter donations limits twice, it actually reached the point where he had to shut down the donations for awhile so he could catch up.

Using WorthofWeb.com and SimilarWeb.com for estimates I found some interesting statistics :

In general, the site is responsive and has a good layout.  The site did have an ad problem with ad’s hijacking browsers occasionally but it seems that was tamed awhile ago and I haven’t had a problem since.  I will be going over the specific series details in my review.  FYI: I Shall Seal the Heavens is my favorite novel on that site.

Disclaimer: I find the traffic estimates to be a little high, previously I had read the chart at 2 million a month but I am now sure it wasn’t past traffic history and instead was monthly traffic.  Someone, please correct me if I am wrong.