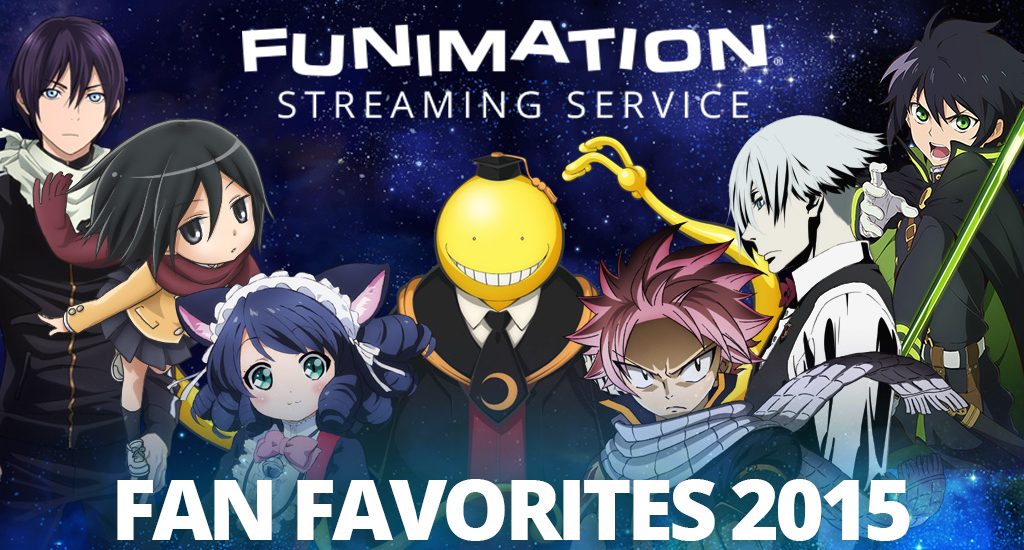 FUNimation is one of the oldest and best-known anime licensing company in the US.  They have handled the dubbing aka English voice acting for Pokemon, DBZ, One Piece and countless other anime in the US.  I actually hated FUNimation for years because without exception their dub’s were awful, with the highlight of it having the voice actor for Sanji in One Piece sounding like an 80-year-old man and Sanji was a young man.  They would also release their licensed series really slowly taking months off before releasing another episode and the prices were expensive.  I have slowly grown to tolerate them over the years but I still despise their dubbing.

A few years ago upon seeing the success of Crunchyroll’s streaming site FUNimation decided to create their own.  They would use their huge library of anime to create compelling content and they would also get into the Simulcast business, something for which I applaud them.  The site UI and navigation is decent but seems to have some unexpected lag.  The selection of Anime is very good, though it’s obvious that they are holding series back, I suspect to increase their physical sale of that series.  The interesting thing about the Simulcasts is how they really only have 3-4 exclusive Simulcasts and then have 8 or so that are shared Simulcasts with other streaming sites.  It’s not very obvious on Crunchyroll or Hulu that this is happening but going to the FUNimation site makes that it clear that this is happening between all three of them.

Now on to the bad part of the FUNimation streaming services, lag.  Every time you start an episode the lag becomes terrible and it will even happen in the middle of the episode.  It’s so bad that my friends and I have coined the term LAGimation.  To be fair, it seems like FUNimation is aware of this and the service is getting better but I still get a lot more lag than I should have with a 100Mbps line.

With FUNimation, I find myself hesitating on this service.  $7.99 a month for their All Access Pass or $4.99 a month for only their subtitled anime is cheap but if you already have access to Hulu, Crunchyroll and Netflix then the only thing you would be paying for is those 3-4 exclusive Simulcasts which if you have patience will show up on Netflix, Hulu or Crunchyroll in a few months.  I personally don’t own an account with FUNimation and instead share a friends subscription while that friend shares my Crunchyroll account subscription.