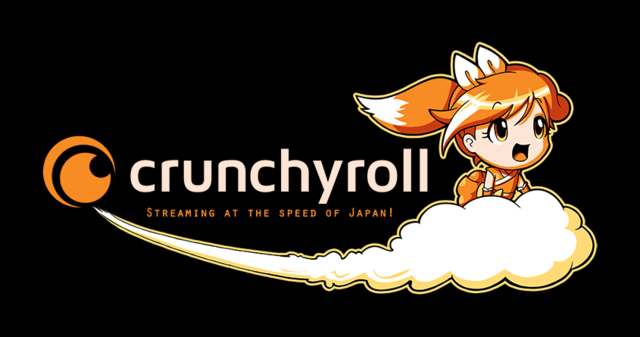 I have mentioned Crunchyroll quite a few times in my posts.  Crunchyroll was the first legal anime streaming site on the net and pioneered the methods used today with other anime streaming sites.  Of course, Crunchyroll wasn’t actually legal in the beginning of its life and it took a lot of nimble footwork to stand where it is at today.  A bunch of graduates from the University of California, Berkeley decided to follow in the footsteps of Youtube and create an East Asian focused video site.  Crunchyroll allowed users to upload media for streaming, most of them were illegal fansubs and the heavyweights of the anime industry took a very dim view of Crunchyroll at the time.

2 years after it was created, Crunchyroll finally managed to get a $4 million investment from a venture capitalist firm and that allowed it to start on the route to becoming legal.  It also managed to entice TV Tokyo and Otter Media into becoming co-owners for a further investment of capital.  With the money, Crunchyroll secured the licensing right’s to stream Naruto and other anime’s which allowed them to fully go legal.  Currently, Crunchyroll offers over 200 animes and more than 200 Asian dramas for streaming.  Enough of the boring history, what about the actual site itself?

You can stream anime/drama/manga for free on the site but you are limited in the selection, each show has ad’s and the anime quality is only at 480p.  Premium is $6.95 monthly, $19.95 for 3 months or $59.95 for 12 months.  No ad’s, no limitation on anime/drama/manga and you can stream at 1080p.  Premium+ is $11.95 monthly, $34.95 for 3 months or $99.95 for 12 months.  In addition to everything that the Premium has, Premium+ gives you access to Crunchyroll store discounts, special deal’s and various other perks dealing with the store.  It used to be that the differences between the 2 levels of membership boiled down to that Premium gave you access to ad-free anime only while Asian drama’s still had ads and Premium+ would upgrade you to ad-free drama.  Believe me, there is nothing more annoying than trying to watch an hour long drama while having to spend 20 minutes watching the same ad’s over and over again.

When streaming Crunchyroll on my computer I used to have a problem with stuttering and lag due to the CDN they used.  They used 2 different CDN’s, one for console and one for computers with the computer CDN being the one I found lacking.  I am happy to say that they have managed to fix that little problem and in the last 2 years I have only had a problem in streaming once, due mainly trying to watch an anime episode as it was being broadcast live.  The quality and selection of anime are very good, though I wish they would be able to add some of the older series to the library.  I do not find the Premium+ to be worth the cost for me since I rarely buy anything from the store so my recommendation is just the Premium membership unless you plan on buying from their store.