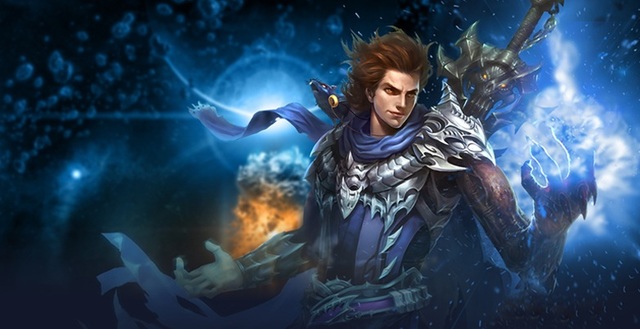 To date, Coiling Dragon is the only Chinese xianxia series that has ever been completely translated into English.  That is actually saying a lot, with 21 novels and an average of 40 chapters per a novel the series written by I Eat Tomatoes is definitely very long but it is also very good too.

Coiling Dragon tells the story of Linley Baruch, a scion of an ancient but fallen clan called the Dragonblood Warriors.  His family has sold off all their ancient heirlooms, have only 1 servant and the town of Wushan they live in has deteriorated into a small village.  Linley is determined to change all that and in the process a new legend will be created, the legend of Linley Baruch.

By now I have read 4 I Eat Tomatoes series and I have noticed that he is second to none in his worlds and training sequences.  His novels immediately suck you in, you root for the main character, enjoy the incredible training sequences and watch as the character begins to explore and understand the greater world.  Coiling Dragon is exceptional in this, at first the series seems like a fusion between Tolkien like magic and wuxia but as the story progresses everything begins to merge until it is pure xianxia.

That actually leads to my greatest complaint with the series, in the later half of the series what was thousands of distinct ways to grow stronger all merge into only 8 true ways.  Combat also became very boring, magic has become worthless and its all about how hard Linley will punch to obliterate you, soul and all.  If you think about from where it started out from and where it ended up, the combat in this series became stale and a disappointment.

Ultimately this series is still a classic, it just starts getting very repetitive in its combat and the way it narrows the paths to gaining strength is disappointing.

No comments yet
I Eat Tomatoes Martial Arts Xianxia