Now that I had mostly figured out the airplane situation is was time to look at where I was going to stay while in Japan.  I was immediately deluged with a bewildering variety of options.  Budget hotels, business hotels, luxury hotels, hostels, ryokan, Airbnb, couch-surfing and even something called a capsule hotel.  Seeing all these options, my otaku spirit began to burn.  It was time to research.

The capsule hotel is a Japanese invention and originally came into being due to the late night stranded businessman needing some place to stay after the trains shuts down and as such, are usually male-only. They share a common room, a common toilet area and a small storage area for luggage that won’t fit in the capsules. In general they don’t have showers or baths and instead, people go to the excellent Japanese public bathhouses. The capsule is your room and it is nothing more than a high-tech bunk bed encased in the wall of the hotel, you climb in, close the shutter for privacy and have everything you need to control at your fingertips. It has a tv, radio and even heating and AC built into it. Costs range from $10 to $25 a night, but be aware that most capsule hotels have limits on the amount of nights you can stay consecutively.

I took a look at some of the budget hotels and they were very much like the typical hotels you see in the US, except much more compact with only a double bed and a narrow path through the room. About $25-$35 a night, no free breakfast, no internet. 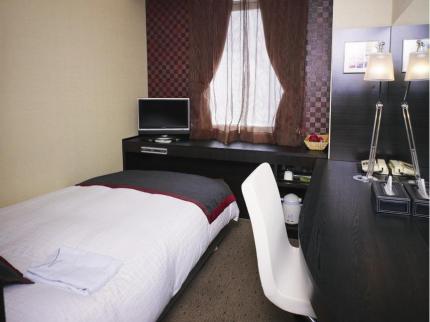 Hostels were slightly more intriguing, but ultimately they were roughly the same as the hostels found around the world. Bunk beds, common room and common bathrooms. About $15-$30 a night on average. 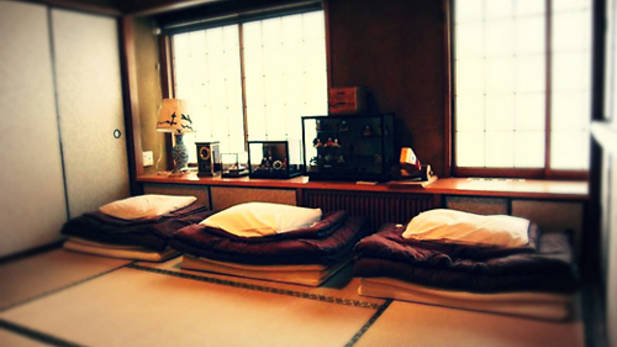 I took only a brief glance at the luxury hotels. It was the typical lineup of Hilton, Trump, etc. $250-$1000+ a night. Ryokan’s also belong to this category but were much more intriguing. Ryokan’s are traditional Japanese inn’s. They have large, private rooms and sliding doors made of Shōji (a type of paper.) You would sleep on the floor with a traditional Japanese futon and they would have onsens, the traditional Japanese hot spring bath. Most Ryokans were built on natural hot springs and those hot springs would be turned into onsens for customers to relax in. If you look, you could even find some older onsens that still have mixed gender bathing. Taking a glance at the prices showed somewhere between $150-$200+ a night. It was out of my desired budget, but maybe I could squeeze in a night to try it. 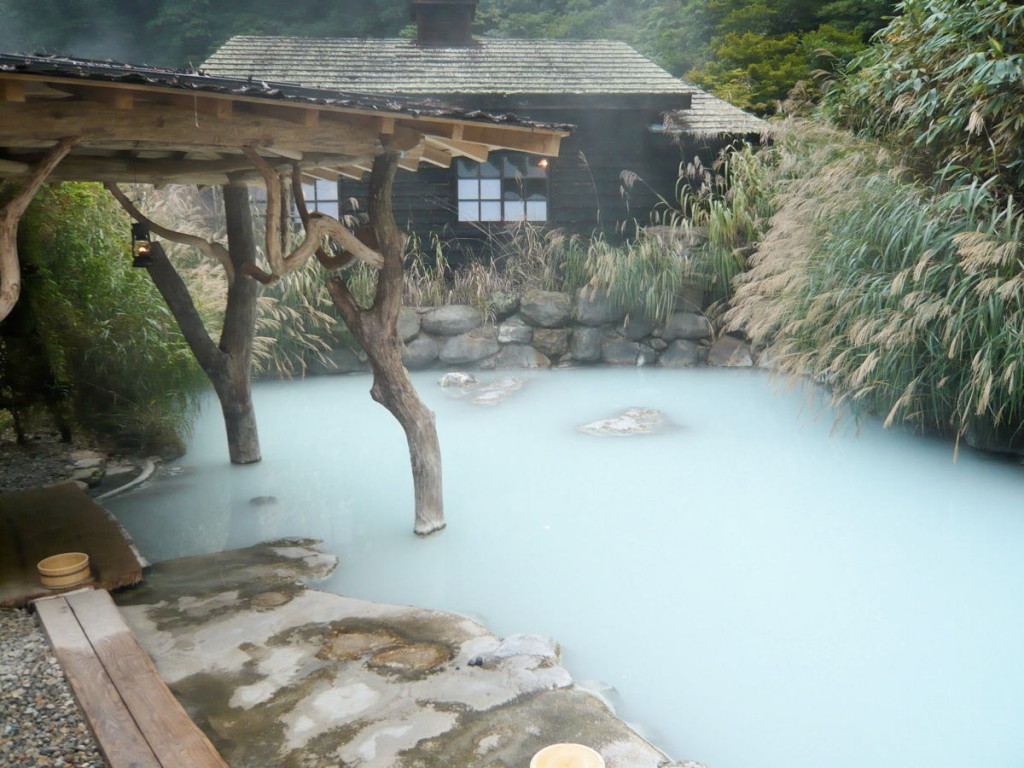 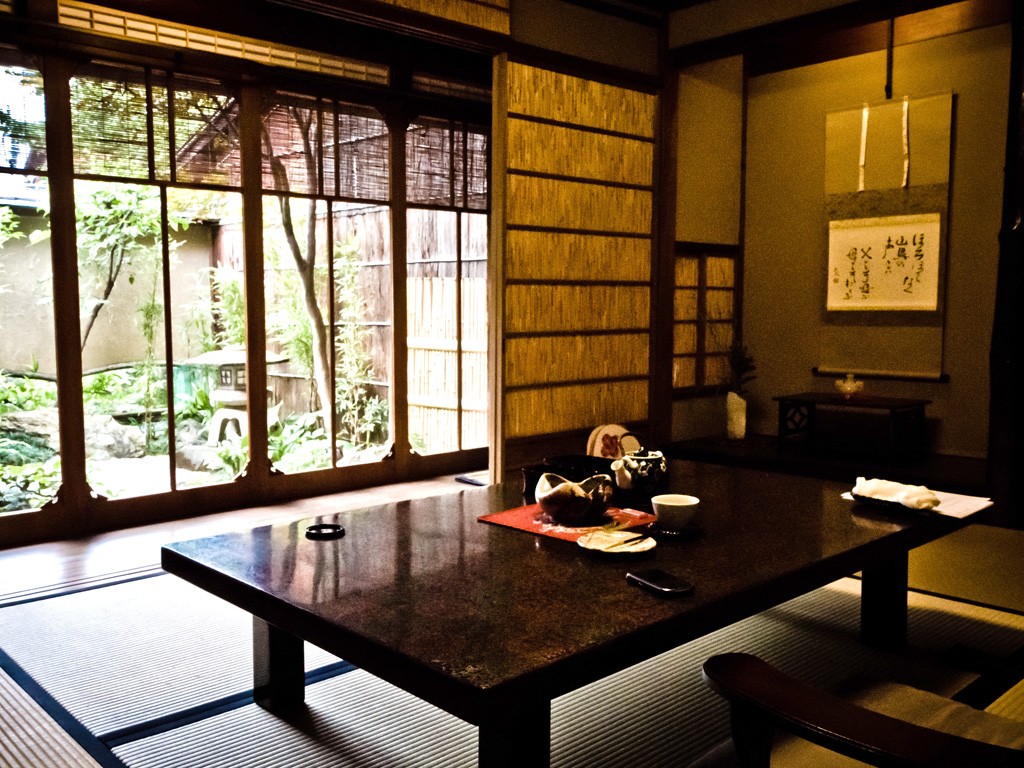 Airbnb is a website for people who want to rent out extra rooms for cash. The company guarantee’s the accuracy and safety of their listings, but reviews were slightly mixed and the very idea of staying in a strangers home wasn’t very appealing. The prices were very reasonable ranging from $25-$75 a night. Couch-surfing also belongs in this category.

Eventually, I decided on business class hotels. They offered free wifi, most offered complimentary breakfast and the prices were reasonable at $60-$100. They were also numerous due to Tokyo being a major city.

I had virtually settled on a business class hotel when I found out that one of my friends wanted to visit Japan and was willing go with me. Inspired by this, we decided to see if any of our other friends were willing to join. A business class hotel was beginning to sound a little cramped, putting it on the back burner for I bit I continued to look at other things. A month later, when I had started looking up the price of guided tours, I ran into a website that was mostly catering to Europeans, called Japan-Experience. They offered a housing rental service and even had a person they called a Travel Angel to help and guide you in Japan if you needed it. This was perfect, the prices were good at $74-$200 a night depending on the size of the house you wanted.  Split between 2-5 people would make it very reasonable and it even offered free wifi, which during my research began to take on more importance since Japan doesn’t have as much free wifi as the US usually has. They even offered services for the Japan Railway Pass, Pasmo and portable wifi. This was it, I had found where I was going to stay.

Next, on the internet otaku, Travel in Japan.